The 16:8 protocol is a type of intermittent fasting (known as time-restricted eating in the scientific literature) that involves abstaining from calories for 16 hours of the day, and then eating within an 8 hour window. The eating window can occur at any point in the day, but many people choose to eat between around 12 p.m. and 8 p.m.

This page features 14 references. All factual claims are followed by specifically-applicable references. Click here to see the full set of references for this page. 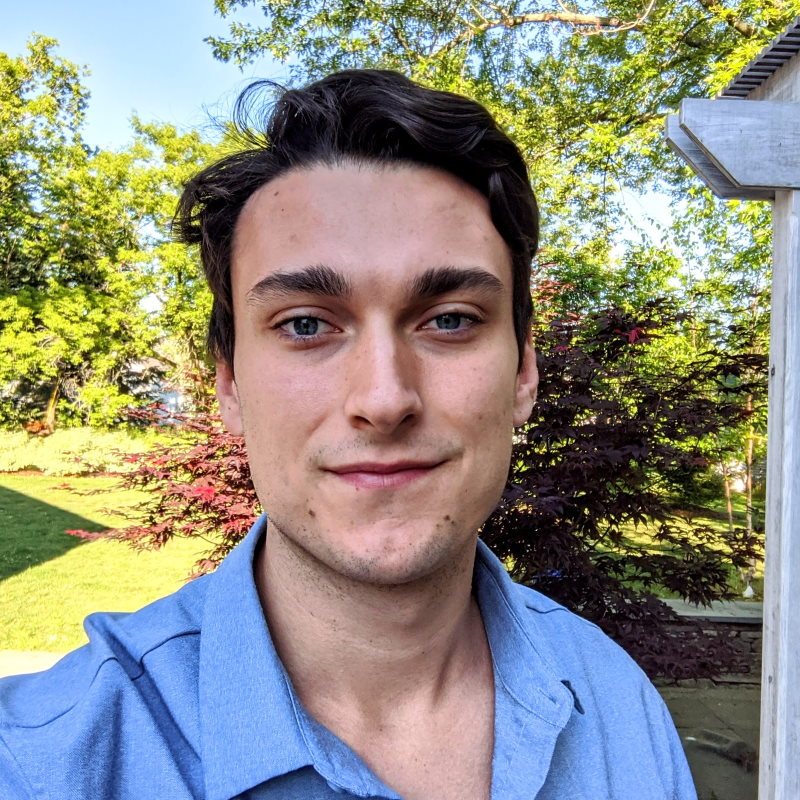 An eight-week randomized controlled trial[2] in 40 females investigated time-restricted feeding (otherwise known as TRF, which is synonymous with “time-restricted eating”) with and without supplemental β-hydroxy β-methylbutyrate (HMB — a leucine metabolite that may improve muscle growth). The participants engaged in a hypertrophy-oriented resistance training program plus either a control diet, a 16:8 protocol without HMB, or a 16:8 protocol with HMB. A whey protein supplement was provided to ensure adequate protein intake, and each diet had a small (250 kcal) energy deficit. There was considerable non-compliance in all groups, but when participants were sorted by which protocol they actually followed (a technique called per protocol analysis), fat mass increased by about 2% in the control group, decreased by about 2–4% in the TRE alone group, and decreased by 4–7% in the TRE plus HMB group. Fat-free mass and skeletal muscle hypertrophy increased in both groups.

A four-week randomized controlled trial[1] in 26 males investigated how TRE compared to standard dieting by comparing a 16:8 protocol with an ordinary diet while engaging in a resistance training program. Both diets worked, in that they reduced body mass, body fat, and body fat percentage, and there was no difference in body composition, muscle performance, or any other parameters between the groups.

An eight-week randomized controlled trial[3] conducted in 34 resistance-trained males compared a 16:8 protocol against a normal diet, with both groups undergoing a resistance training program. The TRE group ate three meals at 1, 4, and 8 p.m. and the normal dieters ate three meals at 8 a.m., 1 p.m., and 8 p.m. Neither dietary protocol prescribed a calorie deficit, and each had an equivalent macronutrient composition. At the end of the study, the TRE group had reduced fat mass, leptin, interleukin-1β, total testosterone, insulin-like growth factor-1, and triglycerides, and increased adiponectin compared to the normal diet group. Compared to baseline, the TRE group also saw reduced interleukin-6, tumor necrosis factor-α, triiodothyronine (T3), blood glucose and insulin, and increased HDL cholesterol.

Individuals who combine 16:8 with resistance training shouldn’t have any issues putting on muscle and getting stronger. When paired with a caloric deficit, time-restricted eating may actually preserve lean mass, but those findings aren’t as certain.

In a 12-week randomized controlled trial [11] conducted in 116 adults with obesity found that, although 16:8 time-restricted eating caused individuals to lose weight, it was not significantly more than individuals who ate normally. A subset of the participants underwent metabolic testing, but no significant changes were seen there, either.

A three-month uncontrolled study[4] on 40 individuals with obesity investigated how well they were able to adhere to time-restricted eating with an eight to nine hour eating window, and found that participants reached the fasting goal on 86% of days. Additionally, weight, waist circumference, BMI, waist-to-hip ratio, and HbA1c were all improved. About 40% of the participants found it “easy” or “very easy” to adhere to the program, 28% found it “neither easy nor difficult”, and 10% found it “difficult” or “very difficult”.

A 12-week non-randomized controlled study[12] conducted in 23 people with obesity evaluated if a 16:8 protocol, with no other dietary restrictions, could produce changes in body weight, body composition, and risk factors for metabolic disease. This study compared the subjects against a control group from a previous study conducted by the same research group, which had comparable eligibility criteria. While there were no changes in body composition, the TRE protocol produced about a 2.6% reduction in total body weight compared to the historical controls. Additionally, BMI and systolic blood pressure were also reduced, but there was no change in heart rate, blood lipids, glucose, insulin, or homocysteine. On average, the participants were able to successfully adhere to the diet 5.6 days of the week. These researchers also published a safety analysis,[5] which found that TRE did not produce any change in activity level or macronutrient intake, nor did it increase gastrointestinal and neurological adverse events, eating disorder symptoms, uncontrolled eating, or concerns with body shape and size.

16:8 time-restricted eating is quite well-tolerated by individuals with obesity, with relatively high adherence rates and preliminary evidence for successful weight loss.

In a crossover study[7] examining the effects of early versus late eating windows, fifteen males at risk for type 2 diabetes were instructed to adhere to a 15:9 protocol that had an early (8 a.m. to 5 p.m.) and a late (12 p.m. to 9 p.m.) eating window for seven days, in random order, with a two-week washout period. This study found that simply engaging in TRE (without prescribing a specific weight-loss dietary protocol) lowered glucose levels in response to a meal, fasting glucagon like peptide-1, and fasting triglycerides. The earlier TRE group had lower glucose response, ghrelin, non-esterified fatty acids, and higher perceived fullness. Additionally, the early TRE group had lower fasting glucose compared to baseline, whereas the late TRE group did not.

Individuals at risk for type 2 diabetes can do 16:8 safely, and simply engaging in TRE with no other dietary restrictions may actually produce some metabolic benefits.

A 12-week uncontrolled study in 14 adults with obesity[13] investigated how following the 16:8 protocol influenced anthropometric measurements and gut microbiome composition. Total energy intake was reduced by about 400 kcal, and while body fat, body weight, systolic blood pressure, and heart rate decreased significantly relative to baseline, there were no changes to microbiome diversity or the abundance of specific phyla of microbes. The participants adhered to the protocol for 5.6 days per week on average.

One study has investigated the effect of 16:8 on the gut microbiome, and didn’t find any noteworthy changes.

A 12-week uncontrolled pilot study[14] on the 16:8 protocol, conducted in 23 adults with obesity, found that sleep quality remained good (as measured by a Pittsburgh Sleep Quality Index of <5) throughout the duration of the study. Additionally, there were no changes in subjective reports of wake time, bedtime, or sleep duration.

Sleep doesn’t seem to be adversely affected by 16:8, based on limited evidence.

This page features 14 references. All factual claims are followed by specifically-applicable references. Click here to see the full set of research information and references for 16:8 Intermittent Fasting.