A solution was recently found to one of science’s most puzzling conundrums. Read on, and share our excitement!

A cure for cancer has been found, and common supplements — such as glutamine — can melt body fat and increase muscle mass.[1][2][3]

Then come human studies, which yield nowhere near the same results.

While rodent studies bring valuable insight, science-savvy people know better than to make a big deal of the latest mouse miracle. They’ll exchange a wry smile and say, “If only we were mice, we’d have a cure for everything, by now.” It’s a recurring joke.

But does it have to be a joke?

Think about it: Scientists have “humanized” mice for research purposes for years. We’ve even developed special strains of mice that lack much of their immune systems so that they can be reconstituted with human cells.

The next step is obvious, though no one has yet dared take it!

Or rather, no one had, until very recently, when we tasked Bill Willis to assemble a super-team of researchers to run an experiment — the results of which will have earth-shattering implications for your body composition.

We won’t bore you with the details, but they identified a new protein, which they called “Mouse Factor 7” (MF7). This protein, when exposed to human cells, unlocked mouse-like gains from the likes of CLA, HMB, glutamine — pretty much everything they tested.

When we inspected tissue samples under a microscope, we were floored. In the first four weeks, obvious mousification had taken place: 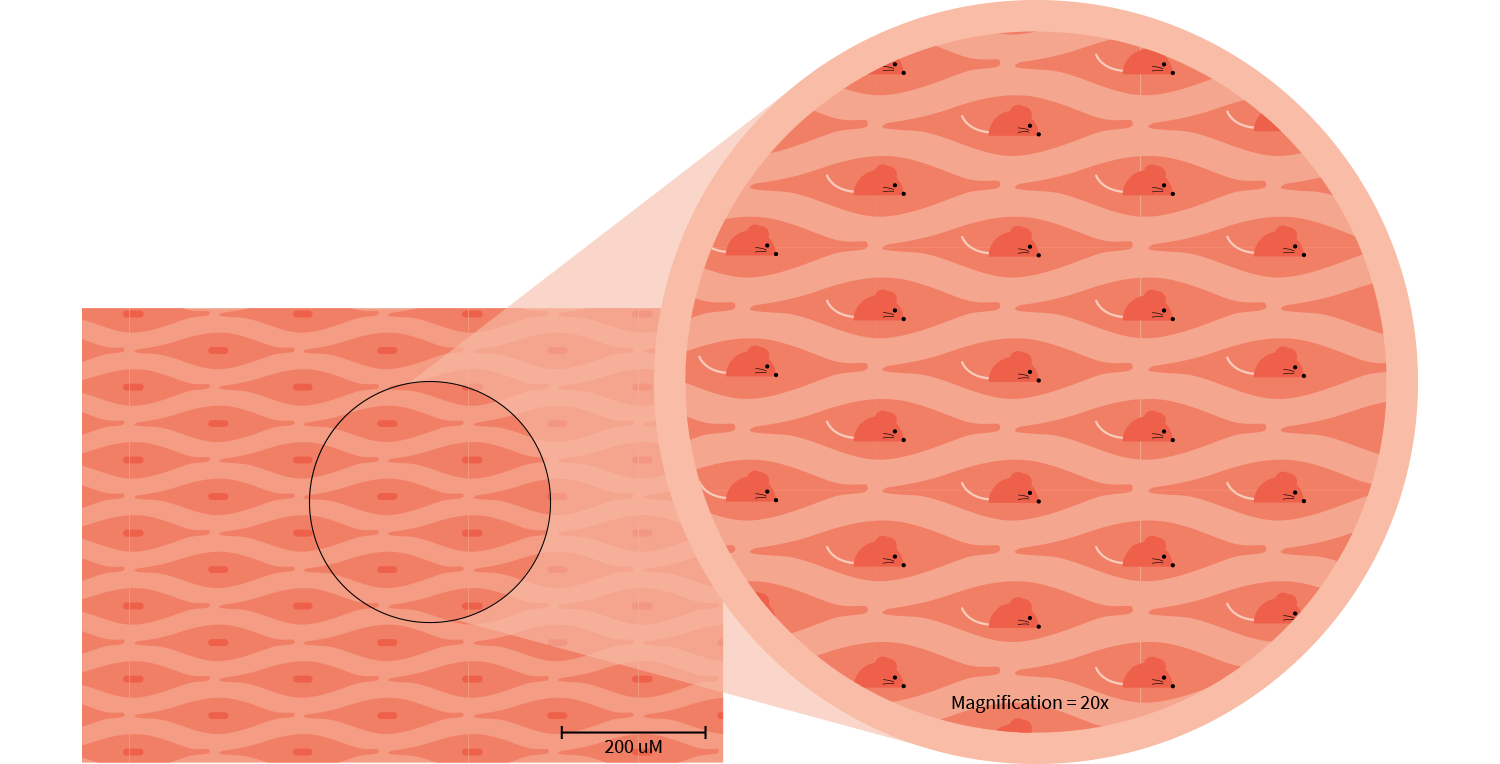 But we weren’t prepared for what was to come: 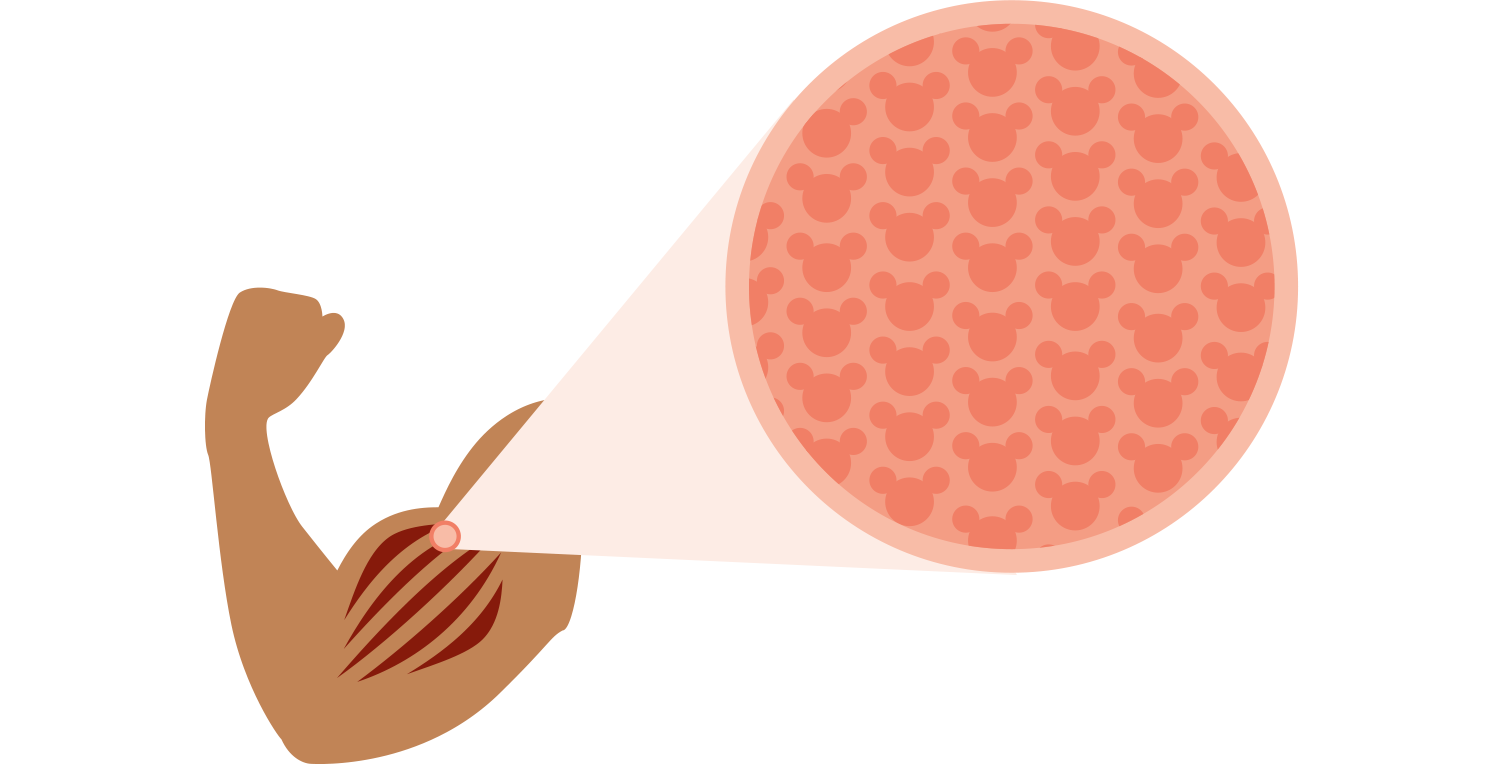 And now for the really big news. We’ll be collaborating with Mickey Therapeutics, a new biotech startup out of Orlando, to make MF7 commercially available in two different forms:

Taken orally, MF7 has decent bioavailability and only moderate liver toxicity. Just one capsule a day, and you’ll be seeing steroid-like gains from CLA, HMB, glutamine, and other common supplements — with less than half the liver damage caused by a course of stanozolol.

We’ve packaged the MF7 cDNA into a convenient adeno-associated virus vector: AAV9.[4] Forget the fuss of daily capsules! For a whole year, you’ll be harnessing the power of gene therapy (and common supplements) to shed fat and build muscle like the best lab mice!

DO NOT take if you have a cat in your home, work in the cheese industry, or plan on ever having children.