Vitamin B3 (niacin) - an answer to heart disease?

It does help cholesterol 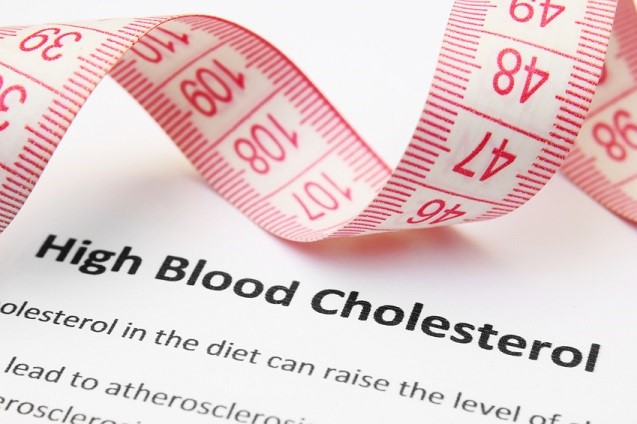 The Examine.com editors have finished the entry on Vitamin B3. Commonly called niacin, this essential vitamin is at the center of a great debate.

Supplementing niacin increases HDL cholesterol (the ‘good’ cholesterol) and reduces triglycerides. It causes a significant increase in HDL, to the point where supplementing niacin should greatly reduce the risk of coronary artery disease. Yet, all the evidence points to the fact that niacin supplementation does not reduce the risk of cardiovascular disease. At the very center of the debate lies one question: why?

Niacin’s effects on glucose metabolism may be the reason such significant biomarker improvements do not result in an actual reduced disease risk. When supplemented over a long period of time, niacin increases insulin resistance. Though not everyone experiences this side effect, it occurs frequently enough to be a concern, especially since researchers are still trying to figure out why this effect occurs.

An alternate form of niacin called nicotinamide (the other vitamin B3 vitamer) doesn’t affect cholesterol or insulin resistance, but preliminary evidence suggests it provides benefits for mitochondrial function and longevity after supplementation.

Many more studies are needed on both B3 vitamers before they can be recommended for supplementation. Niacin is a promising cardioprotective supplement, provided the major side effect of increased insulin resistance is thoroughly researched. A stack, or combination of supplements, designed to counteract niacin’s side effects, could make it an effective supplementation option in the future. Nicotinamide requires specific research on oral supplementation, but initial evidence is promising.

See the Human Effect Matrix for Vitamin B3

You are now following Vitamin B3 (niacin) - an answer to heart disease?. You will be notified when any significant update is made.