Is creatine a steroid?

Creatine is not a steroid. It bears no relation to a steroid structurally or in its actions.

What is a steroid?

There are two possible ways to define 'steroids'. One is the legitimate scientific definition, and then there is another social definition that has emerged.

The scientific definition of a steroid is any compound that possesses a common structural feature, four conjoined cycloalkane rings; specifically, 3 cyclohexane rings and a cyclopentane ring make up the structure that defines a steroid molecule.

Below is cholesterol, a basic steroid compound found in eggs and naturally produced in the body. It later turns into steroid hormones like testosterone and estrogen. Note the four rings, they are what define 'steroids' in the scientific sense and include things like Vitamin D, Testosterone, and dietary cholesterol. 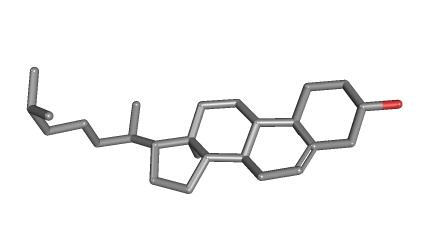 The social definition, jokingly, is 'the stuff the big guy is taking'. There is no end-all be-all defining feature of a steroid for the social definition, but it usually refers to compounds that are anabolic (tissue building) in nature and are related to hormones. This includes injectable testosterone (with conjugates such as ethanate or cypionate) or compounds that affect testostereone, like Dianabol (methandrostenelone) or Winstrol (stanozolol).

Sometimes, anti-aromatase compounds like Arimidex (Anastrozole) or fat burners like Clenbuterol or Dinitrophenol are also classified as steroids according to the social definition.

Creatine is a tripeptide compound, made up of three amino acids (L-arginine, L-glycine, and L-methionine), it does not possess the steroid backbone and does not fall into the scientific definition, and it is not illegal nor does it influence hormones nearly as much as the above mentioned 'steroid' compounds. 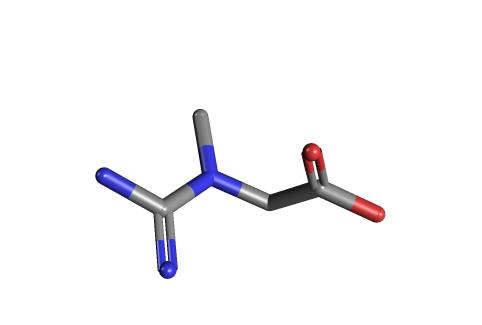 By all definitions, creatine is not a steroid.

If anything, due to creatine's importance in a cell and prominence in some foods it is more like an essential vitamin or mineral than a steroid.

It is still not a vitamin since one does not need to consume it to survive (the body makes it), but the mechanisms in the body are more vitamin-like than steroid-like.

You are now following Is creatine a steroid?. You will be notified when any significant update is made.

"Is creatine a steroid?," Examine.com, published on 5 November 2012, last updated on 27 September 2018, https://examine.com/nutrition/is-creatine-a-steroid/