The Specific Carbohydrate Diet (SCD) is an elimination diet that was developed in the early 1900s to treat celiac disease but became popular in the 1990s as a therapeutic diet for inflammatory bowel disease (IBD). Limited, low-quality evidence suggests that it improves symptoms as effectively as a Mediterranean or whole-foods diet. 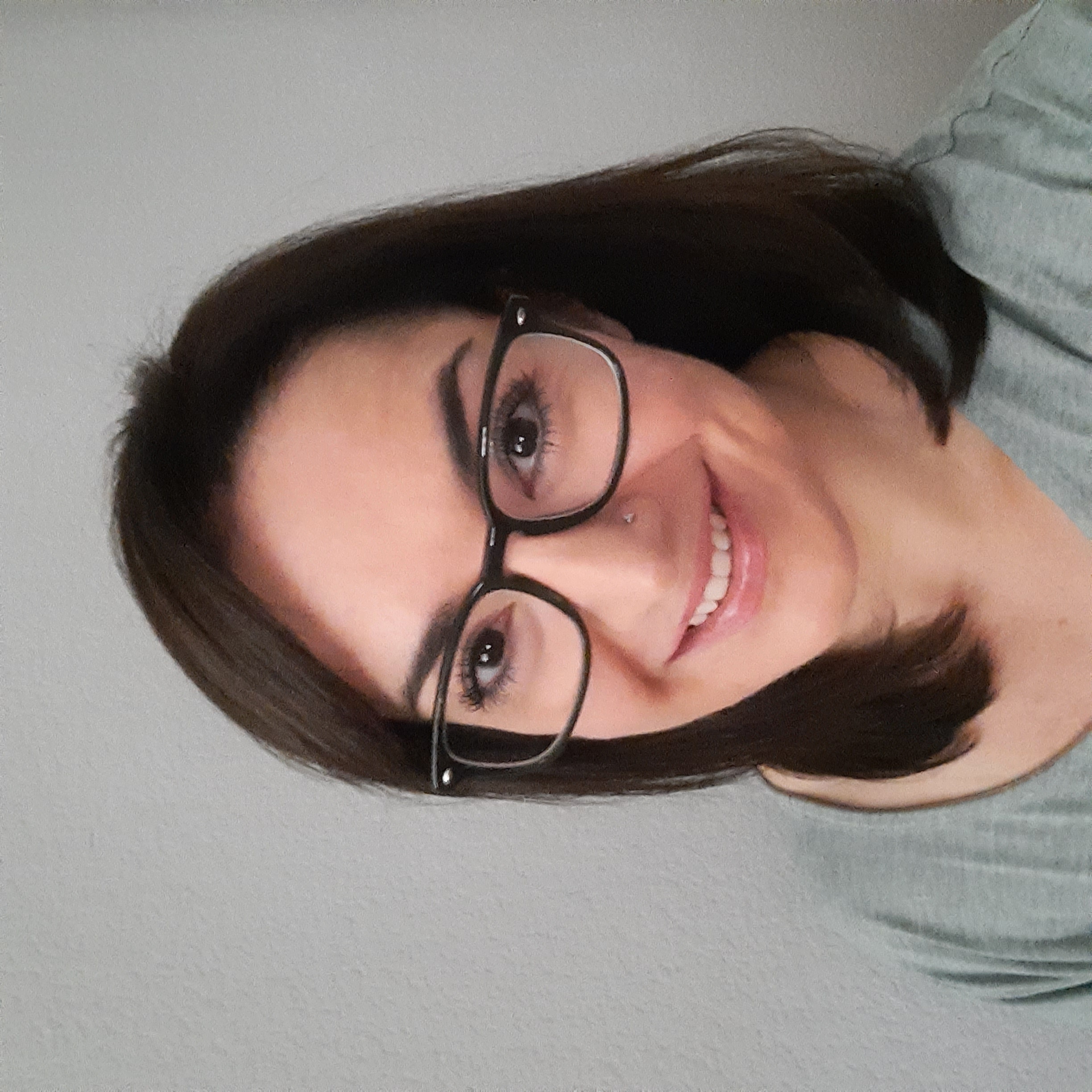 The modern application of the SCD is based on the theory that an imbalanced, or dysbiotic, microbiome produces excess bacterial toxins and short-chain fatty acids, which alters intestinal pH and elevates the activity and number of pathogenic (potentially disease-causing) bacteria. [1] These factors ostensibly lead to increased intestinal permeability and the development of various diseases or disorders. The SCD is thought to control the growth of intestinal flora by reducing the amount of carbohydrates that reach the intestines, especially the complex carbohydrates that would reach the colon for microbial fermentation. This purportedly leads to a more balanced microbiome.

Proponents of both the early and modern SCD suggest that the diet may also improve behavior in children, though the explanations differ. Sydney Haas proposed that these effects were due to improvements in a child’s nutritional state, while modern theories revolve around modifying the gut microbiome, primarily in children with ASD. [2]

In the study comparing the SCD, modified SCD, and whole-foods diet, the fecal microbiomes of five participants were analyzed. Each participant’s microbiome was unique, with no clear similarities in their baseline characteristics or responses to the diet. [1] Microbiome functions also changed during the diets, and researchers concluded that this could have been due to participants eating fewer refined carbohydrates. However, researchers didn’t directly analyze relationships between the microbiome, diet, and disease activity.

One group of researchers compared the fecal microbiomes of 20 people with IBD who were following the SCD with 20 people who also had IBD but were following a habitual diet. Though the proportions of bacteria in the SCD and non-SCD groups were significantly different, no further conclusions could be drawn about why this was true or the implications of these differences in bacterial populations.

The Gut and Psychology Syndrome (GAPS), Autoimmune Protocol (AIP), and low-FODMAP (fermentable oligosaccharides, disaccharides, monosaccharides, and polyols) diets are all examples of elimination diets. They were each developed based on different theories and are supported by varying levels of evidence.

The most evidence-based of the diets is the low-FODMAP diet, which temporarily reduces certain carbohydrates that are thought to contribute to GI distress by retaining water in the intestines or undergoing microbial fermentation. After the initial elimination phase, these groups of carbohydrates are systematically reintroduced to test for an individual’s tolerance level. The low-FODMAP diet was developed by researchers who discovered that these sugars increased the fluid content of feces and were also rapidly fermented by gut microbes, leading to gas production. In people with irritable bowel syndrome (IBS), they can lead to severe GI distress, and the process of elimination, testing, and reintroduction at personally tolerable levels improves symptoms in up to 70% of people.[8]

The AIP diet (an extension of the Paleolithic diet) was developed by Sarah Ballantyne, PhD, who earned her doctorate in medical biophysics before studying innate immunity and inflammation for 4 years. [9] It is also a multiphase elimination diet that initially restricts grains, legumes, nightshades, dairy, eggs, nuts, seeds, oils, coffee, refined sugars, alcohol, and food additives. Like the SCD and low-FODMAP diet, most foods are gradually reintroduced, based on individual tolerance. The rationale behind the AIP is similar to that of the SCD: it is based on the theory that certain foods could trigger inflammation or cause dysbiosis (an imbalance in the microbiome), worsening disease activity. The AIP also encourages the inclusion of bone broth and fermented foods, as well as lifestyle habits such as sleep hygiene, physical activity, and stress management. Current research on the AIP is limited; improvements in quality of life, IBD disease activity, and inflammation were reported, but RCTs are needed to substantiate these early findings. [10][11][9]

The GAPS diet was developed by Natasha Campbell-McBride, MD, MMedSci (in neurology and nutrition) to treat her son’s autism. Her GAPS diet — like the SCD and AIP — points to malnutrition, dysbiosis, and “leaky gut” as causes of diseases and mood disorders. The diet consists of an optional introduction phase, followed by the full GAPS diet and then subsequent reintroduction phase. Foods allowed on the diet include eggs, meat, fresh fruits and vegetables, nuts, unprocessed fats, and garlic. The diet also recommends eating fermented foods and bone broth at every meal, buying organic food, avoiding processed foods, and combining specific foods. Despite anecdotal reports of improvement on the diet, it has never been formally researched, and some of the theories have been either unsubstantiated or debunked.

The SCD, GAPS, AIP, and low-FODMAP diets are all examples of elimination diets intended to reduce the symptoms of GI or autoimmune diseases. The low-FODMAP diet is the most evidence-based of the diets.

This page features 11 references. All factual claims are followed by specifically-applicable references. Click here to see the full set of research information and references for Specific Carbohydrate Diet (SCD).