Uva Ursi: Can a sip of this tea can keep infections at bay? 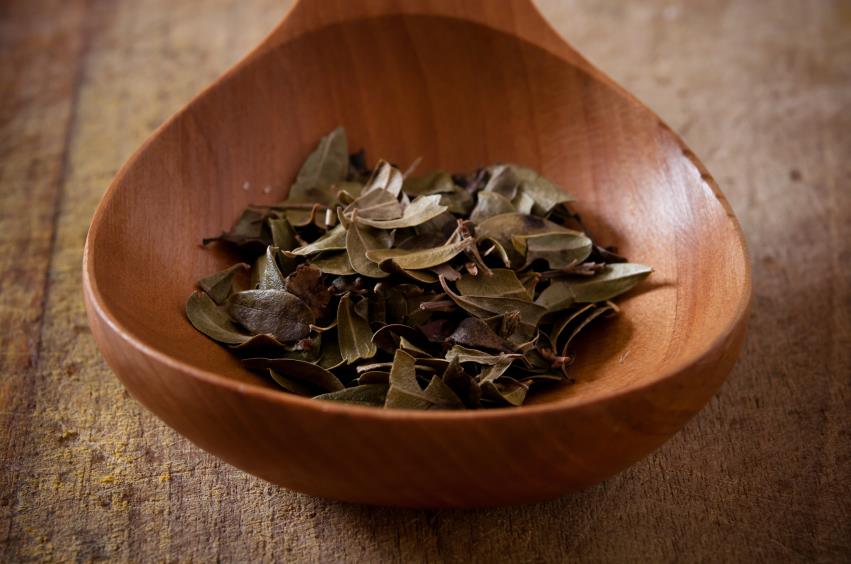 Herbal tea products pop up frequently in supplement stores. Whether they’re marketed for weight loss or detoxification, herbal teas are often a haphazard mixture of herbs that’s geared toward taste, not necessarily health benefits. Still, there are a few herbs that have a unique effect. Arctostaphylos uva-ursi, commonly known as uva ursi or bear’s grape, is sometimes included in herbal tea products, though it’s not a very popular dietary supplement.

Uva ursi is a plant native to Europe and North America. It is one of several plant species referred to as the bearberry. The leaves of uva ursi, often brewed into a tea, have traditionally been used by women to alleviate urinary ailments.

Uva ursi leaves contain a relatively large amount of hydroquinone, though not enough to result in toxicity. The liver can safely package hydroquinone to prepare it for waste disposal. This is the reason uva ursi supplementation can protect against urinary tract infections (UTI). When hydroquinone or its metabolites are present in the urinary tract, bacteria are unable to stick to tissue and are removed through urine.

Uva ursi cannot be recommended as a dietary supplement because there is a lack of human studies on its effects, though it has been found to be effective at fighting all of the tested strains of bacteria endemic to the urinary tract. Based on current evidence, uva ursi is a promising supplement, with a mechanism akin to cranberries. More research, ideally comparing uva ursi to cranberries, will determine uva ursi’s role in urinary health.

If you want to know more, we have quite a few other teas covered at Examine.com.

You are now following Uva Ursi: Can a sip of this tea can keep infections at bay?. You will be notified when any significant update is made.

"Uva Ursi: Can a sip of this tea can keep infections at bay?," Examine.com, published on 19 February 2015, last updated on 22 October 2018, https://examine.com/nutrition/uva-ursi-can-a-sip-of-this-tea-can-keep-infections-at-bay/