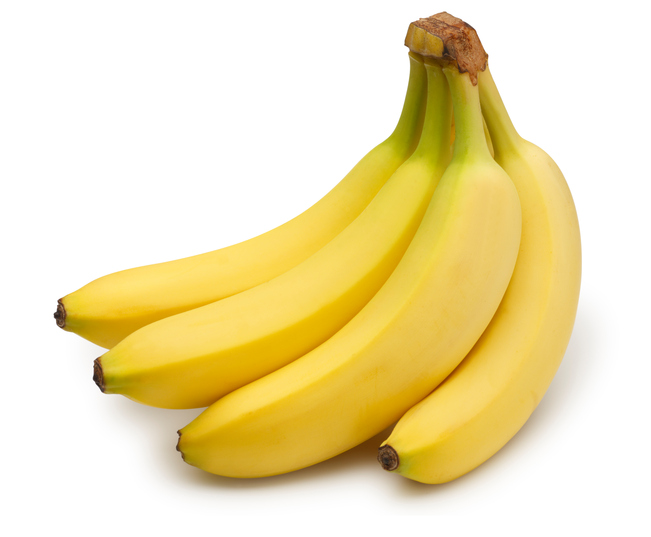 We’ve just finished another big batch of updates this week, as we incorporated the latest research on potassium, green tea, psyllium, and cholinergics.

Consuming enough potassium, be it through food or supplements, helps protect against strokes. To a lesser extent, it helps alleviate problems linked to high blood pressure, such as cardiac and circulatory issues or neurological issues related to blood flow. So potassium is an important dietary mineral — just not a good one to supplement.

Legally, in the United States, capsules cannot contain more than 99 mg of potassium, in spite of the Recommended Dietary Allowance (RDA) for healthy adults being 4.7 g (4,700 mg). This is due to the danger of too much potassium reaching the blood at the same time, causing cardiac arrhythmia. A few hospitalizations have been reported when more than 1 g was taken acutely in powder form on an empty stomach.

Still, we do need potassium, and we don’t always get enough. The RDA for potassium is about three times the RDA for sodium, yet most processed foods are rich in sodium but poor in potassium. As a result, whereas actual potassium deficiencies are rare in first-world nations, lower-than-ideal intakes aren't.

Fortunately, you don’t need to supplement the whole RDA for potassium. (And you shouldn’t. Remember: Too much potassium at once can be dangerous!) Increasing your daily intake by even just 500 mg — a few servings of fruits or vegetables — can greatly help those with low potassium levels.

Green tea has long been known for its many health benefits, most of which modern science links to the leaves’ main catechin, epigallocatechin gallate (EGCG). As antioxidants, green tea extracts (including pure EGCG) are similar to vitamin C: They can promote organ health and provide mild but reliable benefits when excess oxidation causes problems such as hypertension.

In addition, green tea extracts can help with fat loss, especially when combined with caffeine, but only when the user hasn’t already developed a tolerance to caffeine. Even in the absence of caffeine, there is evidence that green tea extracts can support fat loss, through the inhibition of catechol-O-methyltransferase (COMT), an enzyme that helps degrade catecholamines (the hormones and neurotransmitters dopamine, epinephrine, and norepinephrine). Catecholamines help break down stored body fat, which can then be used or excreted by the body. When EGCG inhibits COMT, it allows catecholamines to liberate stored fat over a longer period of time.

Green tea is safe, provides mild but reliable health benefits, and its renewed popularity in the West hasn’t made it more expensive. As such, it is worth including in your regimen, be it as an infusion or as a supplement.

Although it is usually better to consume fiber from whole foods, especially foods such as fibrous and bulky vegetables, a supplement can help you reach your daily requirements. Enough fiber facilitates proper digestion, and a higher fiber intake brings two benefits: It can reduce gastrointestinal symptoms, such as diarrhea and constipation, and it can cause a mild but reliable decrease in blood levels of glucose and lipids.

There are two kinds of fiber: soluble and insoluble. Soluble fiber dissolves in your stomach into a gel that slows down digestion and prolongs satiety. This gel also helps lower blood levels of glucose and cholesterol. Insoluble fiber does not dissolve in your stomach but “scrubs” your digestive tract. It facilitates and speeds up digestion, yet it also prolongs satiety, possibly in part due to the short-chain fatty acids born from its fermentation by the gut microbiome.

Both insoluble and soluble fibers play important, diverse roles in supporting intestinal health. Psyllium, being part-soluble and part-insoluble fiber, is a good choice for days when you are unable to consume enough dietary fiber through whole foods. It is available for cheap as psyllium husk, which is the main ingredient of the more expensive but also more palatable Metamucil.

Acetylcholine is a major neurotransmitter involved in memory formation and muscle contractions. A supplement is said to be cholinergic when it increases the activity of acetylcholine, especially in the brain.

Choline is usually sold as choline bitartrate (41% choline by weight). Like trimethylglycine (TMG, a.k.a. betaine) or creatine, this form can serve as a methyl donor. Choline is required by many metabolic functions, but since deficiency is rare, supplementation is not strictly necessary. Still, it is a cheap, healthy compound to consume, particularly for people who do not eat many animal products (eggs being especially rich in choline).

CDP-Choline is a form of choline bound to cytidine. It is thought to reach the brain and there increase acetylcholine levels, and limited human evidence suggests that low doses are indeed capable of increasing awareness and attention. Moreover, CDP-Choline converts to uridine, which also works as a cognitive enhancer.

While the evidence is still insufficient to call CDP-Choline a reliable nootropic, it provides the brain with two molecules (choline and uridine) that are thought to be neuroprotective and to enhance neurological activity.

Alpha-GPC is thought, like CDP-choline, to reach the brain and there increase acetylcholine levels. It rose to fame due to a few studies suggesting it could greatly increase power output in athletes, but those studies have yet to be replicated, so the performance-enhancing benefits of alpha-GPC are still uncertain.

You are now following Updates: potassium, green tea, psyllium, and cholinergics. You will be notified when any significant update is made.