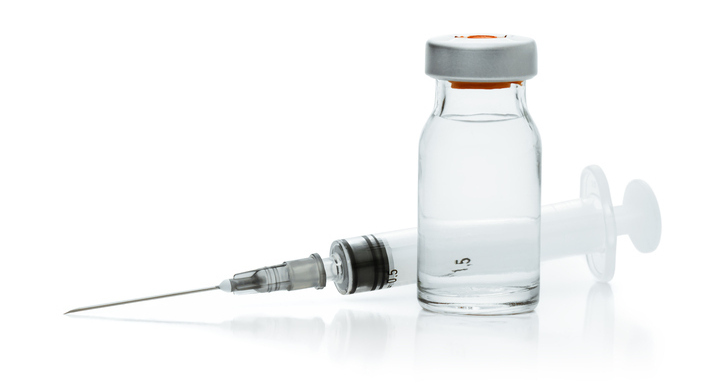 Have you heard of BPC-157? It’s sort of the James Bond of supplements - mysterious, exciting, and causing a stir wherever it’s mentioned. Because we’ve received so many emails on this quasi-supplement, we recently created a BPC-157 page. Check it out to see all the references, categorized.

So why is it not a typical supplement? BPC-157 is derived from a protective protein found in the stomach, but is considered "synthetic" since this peptide does not exist by itself in nature. It’s touted for a wide variety of reasons and talked about for both nootropic (brain boosting) and ergogenic (performance enhancing) purposes. And based on all the studies published so far, BPC-157 is a surprisingly good regenerative agent.

Numerous studies show that when BPC-157 is injected into a rat either slightly before or during a traumatic event (be it toxin or surgical damage), the physical damage done to the body from the trauma is noticeably reduced. Many of these studies investigated its effect on the intestinal tract, where it shows promise in mitigating damage to a surprisingly potent degree. Studies have also linked it to bone, tendon, heart, and brain restorative properties.

Two studies in rodents suggest supplementing BPC-157 orally could also be effective. However, it’s still uncertain whether or not BPC-157 (after ingestion) travels past the intestines, to be absorbed into the bloodstream. If not, oral supplementation will not be as beneficial for bone or muscle health, or any other organ aside from your intestines. It’s important to note that peptides in general aren’t usually known for being transported around the body after oral ingestion.

Animal studies (mostly on rodents) are quite promising, but human studies are lacking. Plus, nobody knows if BPC-157 is effective via the oral route (rather than injection).

Finally, two problems exist with BPC-157 beyond the biological properties of it (where it seems rather safe):

This compound is most definitely exciting, but the existing data isn’t strong enough to be actionable for most people. Regardless, if you’re looking for a new and promising supplement (ergogenic or nootropic), BPC-157 research is worth keeping an eye on. Click here to see our new page on BPC-157 and learn more.

You are now following New! Introducing BPC-157. You will be notified when any significant update is made.