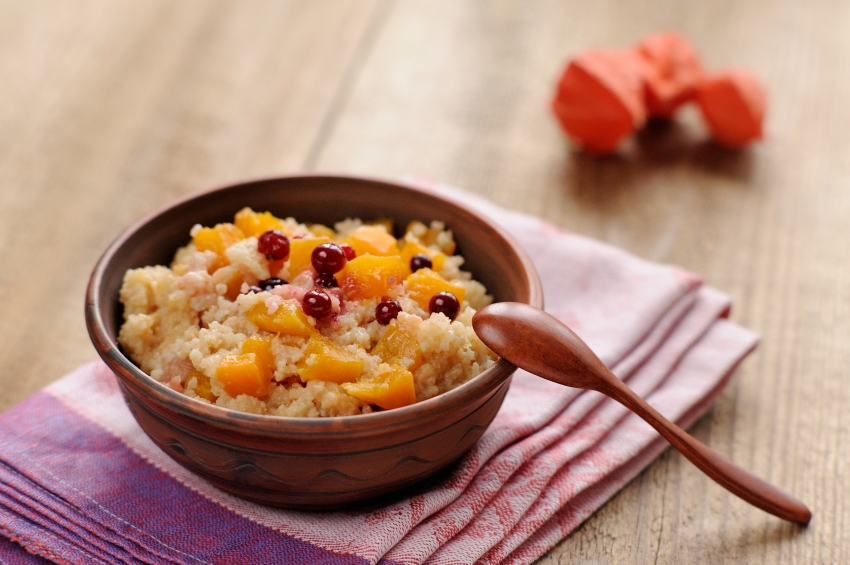 The Examine.com editors have finished reviewing the page on molybdenum. Molybdenum is one of the essential minerals the human body requires to function. It is a component of three enzymes, one of which is responsible for removing sulfur from the body, which comes from dietary protein and supplements like taurine and N-acetylcysteine.

Some supplements, like multivitamins, sometimes contain molybdenum doses of 100 micrograms or more. There is mixed evidence regarding the safety of this kind of dose. There is no good evidence to suggest this much molybdenum provides any benefits.

Click here to learn more about what supplements you should be taking, based on your health goals!

You are now following Molybdenum: To supplement or not to supplement?. You will be notified when any significant update is made.

"Molybdenum: To supplement or not to supplement?," Examine.com, published on 9 March 2015, last updated on 22 October 2018, https://examine.com/nutrition/molybdenum-to-supplement-or-not-to-supplement/