Is diet soda bad for you?

Research suggests that diet soda is unlikely to be detrimental to metabolic health or body composition. Further controlled trial evidence is needed to explore other possible detriments. 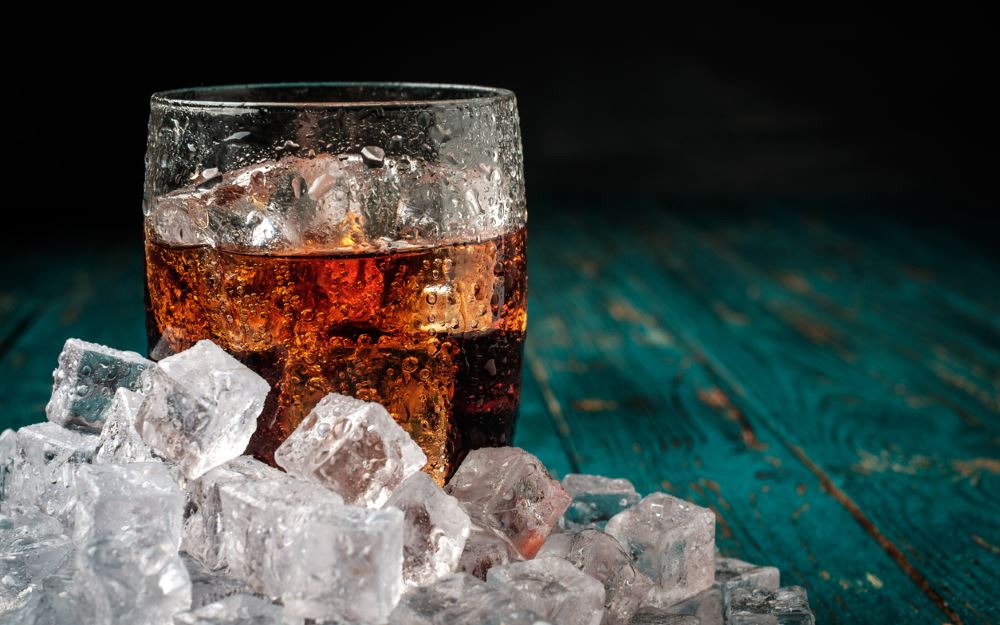 Current research that attempts to link diet soda with type 2 diabetes and metabolic syndrome[1][2] did not have equal caloric consumption. Excess caloric consumption has a direct correlation with many health issues, and in fact one of the studies[1] distinctly states:

In short, many people who have bad diets may consume diet soda in an attempt to do "less damage" - this could result in an incorrect association of diet soda consumption with health conditions.

What about those studies that I read saying diet soda was bad?

That was most likely a survey or epidemiological research. This is research that aims to find correlations (relationships) between two variables, and sets up future studies to find which variable causes what.

There are many studies that note that diet soda is frequently consumed by unhealthy people,[1][2] but no studies that compare people with equivalent diets. One study (Northern Manhattan Study) was able to control a fair number of variables and found a weak correlation between diet soda and vascular events, but these differences disappeared when 'pre-existing health conditions' were considered.[3]

When comparing diet soda against other non-caloric beverages in an intervention study, and you control the rest of the diet, no difference in weight loss is noted. This suggests that the problem is likely the habits of people who drink diet soda, rather than the diet soda itself.[1] The Northern Manhattan study suggested that diet soda use may be correlated with disease as it its consumption was an attempt by (already unhealthy) individuals to reduce calories and take control of their health.[3]

What are the legitimate downsides to diet soda?

Soda (in general) has been linked to poor dental health numerous times, especially children.[4][5] Although sucrose (sugar) plays a major role, the general acidity of diet sodas can also negatively influence dental health.[4] Overconsumption of soft drinks without adequate dental intervention may result in cavities and yellowing of teeth, and this applies to both sugared and diet sodas; although sugared are worse in this regard.[6]

Like most things, overconsumption may not be a good idea, especially for your teeth. Otherwise if you want to enjoy a Diet Coke, Coke Zero, Diet Pepsi, or whatever diet soda you enjoy most, don't feel guilty about it.

You are now following Is diet soda bad for you?. You will be notified when any significant update is made.

This page features 6 references. All factual claims are followed by specifically-applicable references. Click here to see the full set of references for this page.