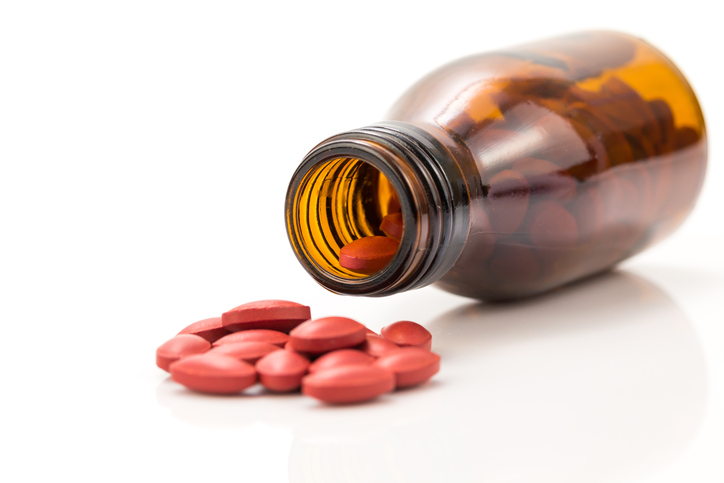 Our page on iron has undergone a full update.

Iron is one of the main dietary minerals. In a growing person (from the womb to adulthood), not getting enough iron can translate into both physical and cognitive issues — a problem now rare in developed countries, but not uncommon in less-developed countries.

In adults, too little iron can translate into anemia and symptoms such as extreme fatigue. Premenopausal women are especially at risk, since they lose iron monthly during menstruation. As are vegetarians (and even moreso vegans), since the iron in vegetable products is less easy to assimilate than the iron in animal products.

Okay, then, to keep it simple, everyone should take an iron supplement, right? NOT SO FAST. In developed countries, iron deficiency has become rare, but iron poisoning is on the rise, especially in children. Children have been known to swallow full boxes of “candies” that were actually iron pills, with acute poisoning as the result.

And since minerals accumulate in the body, chronic poisoning is also a possibility, which is more common in adults (and possibly even moreso among cast iron pan users). Too much iron on a regular basis can increase unwanted oxidation in some organs for years before a problem becomes apparent. Men and postmenopausal women are especially at risk if they take a multi, as those often contain 18 mg of iron: the recommended daily intake for a premenopausal woman.

Fact is, if you already get enough iron through your diet, you shouldn’t supplement this mineral. Giving your body more iron than it needs, even if not enough to be dangerous, won’t provide any benefit.

Do not take more than your recommended daily intake in supplemental form just because you feel tired and look pale and your friends think it’s totally got to be anemia; go see a doctor and get a blood test.

And then, of course, go read our page on iron!

You are now following Update: Iron Supplementation. You will be notified when any significant update is made.