The future of probiotics is here

Probiotics don’t permanently colonize your gut. Once you stop using them, they can’t survive in your intestine. It’s a fact of nature, and something that has long limited the efficacy of probiotic supplements. Until now.

What if you could make your microbiome more receptive to probiotics, and enable them to permanently colonize? Well, sorry, you just can’t. But we’ve come up with a different, radically novel approach. Introducing … POWERbiotics!

One of our kookier interns had been brewing his own bacteria during the winter of 2014–2015, and he noticed that his homemade capsules kept bursting open. Electron microscopy revealed something amazing!

Lo and behold, some of the home-brewed bacteria had gotten access to creatine and whey protein and had been training compound movements every other day. They were now too large to be contained by standard capsules. 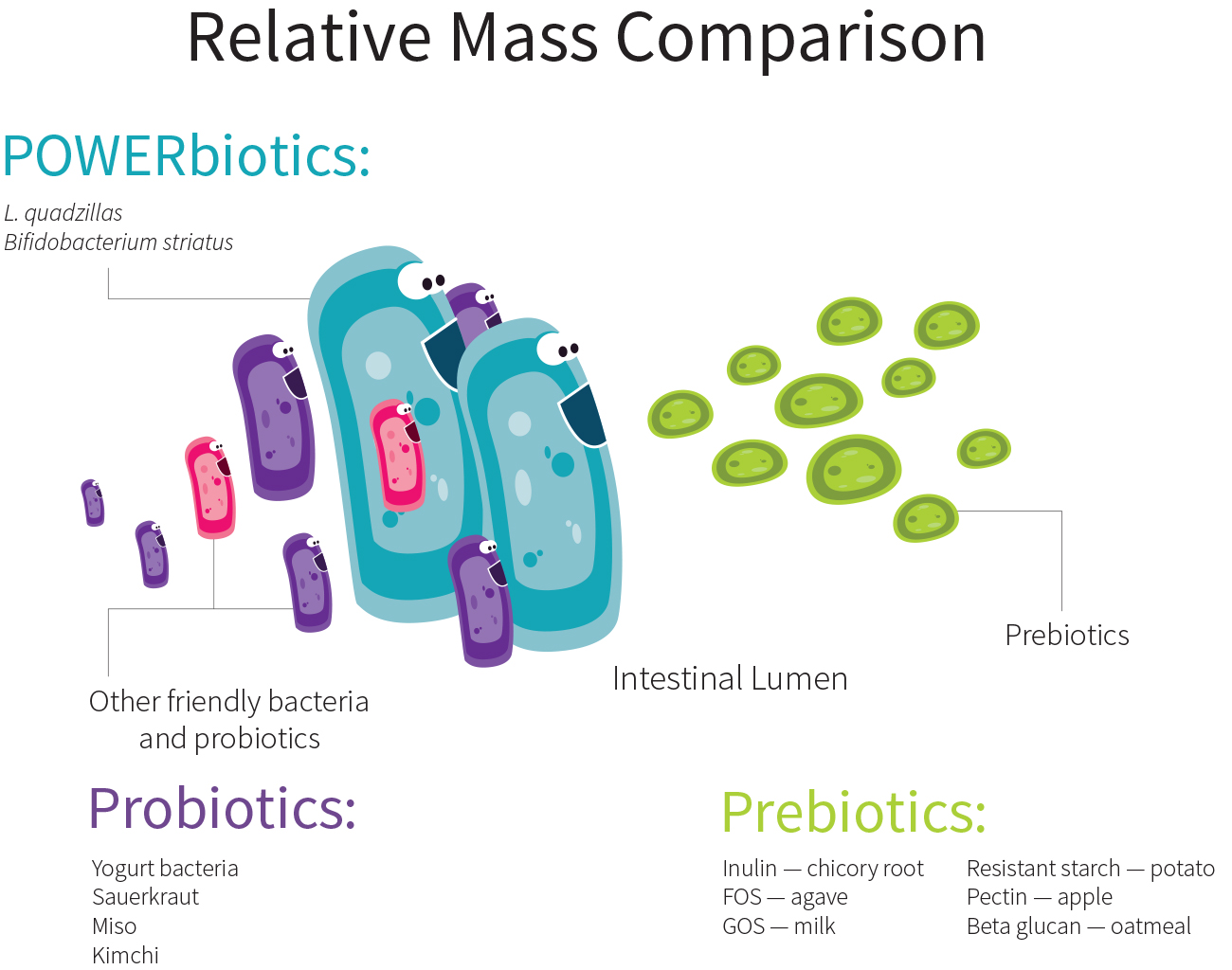 We proceeded to fire the intern and borrow his technology. The next winter, we let the bacteria train outdoors in the snow, inspired by one or more Rocky movies. The result was POWERbiotics.

They are a team of the (literally) strongest bacteria. They are able to impose their will on your microbiome. Once you stop taking them, they simply continue to dominate the battlefield of your gut, without regard to your existing bacteria’s opinions.

You only need to take them once, so for $99.99 they’re an absolute steal. Don’t stop to think. Bacteria sure don’t.

You are now following APRIL FOOLS: Follow Your Gut Feeling. You will be notified when any significant update is made.