Red wine can be healthy, but not that healthy! 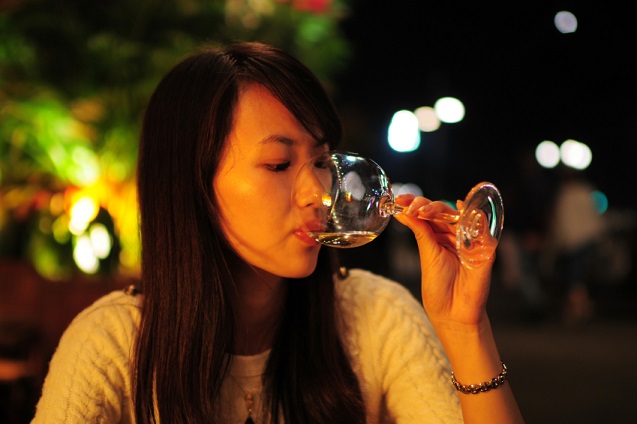 Sometimes studies suddenly catch people’s attention, even years after they’ve been published. Recently, we’ve had a lot of people sending us articles related to this study, with the popular headline being that “a glass of red wine is equivalent to an hour of exercise.” With our NERD coming out next week, we thought it would be fun to do a quick analysis.

Even with the study being done on rats, exercise was shown to be far more beneficial than resveratrol.

Finally, even if we somehow equate that 1.25 = 4, the dosage of resveratrol was 4g per kg of rat chow, or roughly 146mg per kb bodyweight (in rats). In humans the estimated dose (after estimated conversion based on body mass) is 24mg/kg, or about 1,600mg for a 150lb person.

One would need to drink roughly 1300 glasses of red wine every day to match the resveratrol content from the study.

It should be noted that the study itself is well conducted, and has spurred even more research in the field of phytochemicals and exercise. It’s just (unfortunate) that the headlines don’t even come close to reporting the actual results of the study.

If you’re a professional and found the above analysis useful, you likely will find our Nutrition Examination Research Digest (NERD) quite valuable. Every month, we do publish in-depth analysis of eight recent nutrition studies that make it easy to stay on top of the latest research. See a sneak peek from one of our previous issues, or get subscribed immediately.

You are now following Can drinking wine really replace exercise?. You will be notified when any significant update is made.