Why you shouldn't be always taking antioxidants, especially if you want to build muscle

A recent study suggests that antioxidant supplements could hamper your muscle building efforts, because increased oxidation is needed to repair damage to muscle cells (aka build muscle).

This page features 7 references. All factual claims are followed by specifically-applicable references. Click here to see the full set of references for this page. 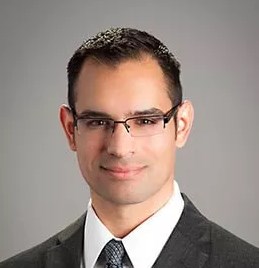 Not so fast. Inside our body, oxygen is a toxic, reactive gas that likes to bind with other molecules in the body, forming reactive oxygen species (ROS). ROS are reactive because they are hungry for electrons, and tend to “steal” them from other molecules they come into contact with, which causes cellular damage. For this reason ROS need to be kept under tight control. The body has a number of ways to accomplish this, and antioxidants from food and supplements are also helpful.

Since excessive oxidation and ROS levels have been implicated in aging and a number of chronic diseases,[1] antioxidants are held in high regard. After all, if many diseases are caused by excessive ROS, antioxidant supplements would seem like the ultimate in disease prevention. This just never seemed to pan out, though. Results of most trials have been mixed, and there is an emerging consensus that some antioxidant supplements may even be associated with increased mortality.[2]

Oxygen is toxic in our bloodstream, and forms ROS. Antioxidants help keep ROS under control inside our bodies.

ROS are important - but why?

Given their reactive, toxic nature, it is not surprising that there’s a connection between high ROS levels and disease. This is only part of the story, though, as in recent times ROS have been studied as important signaling molecules. This research revealed that having either too little or too much oxidation/ROS can be harmful. Too many ROS and the result is damage and increased inflammation. With too little ROS, important messages inside the cell may not get sent. ROS are particularly important signaling molecules during cellular stress, serving as a major “go” signal for initiating muscle growth and recovery after a workout.

ROS are not all bad; they can also serve as important signaling mechanisms inside our bodies.

Antioxidants have been shown to have a negative impact on exercise

While antioxidants in the diet are essential for good health, some studies have suggested that antioxidant supplements may not be so great in the context of your workout. Originally studied as a possible way to prevent muscle soreness and enhance recovery, the effect of antioxidants on exercise adaptation has a rough track record. Previous research in human subjects has shown that high-dose supplementation with vitamin E and C can negate some of its health-promoting effects[3], particularly on glucose metabolism and insulin signaling. Other studies have shown that antioxidants may decrease exercise performance[4] or delay recovery[5]. Although multiple mechanisms have been proposed for why this occurs, the interaction of antioxidants with exercise remains a controversial topic[6], since too much oxidation in the body can be as bad as too little.

Antioxidants are important for good health, but can also have a negative impact on workouts.

A recent study sheds some new light on how antioxidants may interfere with muscle building, potentially by suppressing the ability of muscle cells to repair their cell membranes after exposure to a heavy load[7].

Although it has been known for some time that mitochondria are particularly important in the muscle repair process, the mechanism has been a mystery. The researchers found that upon damage to the cell membrane, calcium, which exists in a much higher concentration outside of cells, floods into the cell cytosol. While calcium is important for healthy teeth and bones, it is also an important signaling molecule and like ROS, can be toxic at high levels. After rushing into cell through damaged cell membranes, the extra calcium was quickly absorbed by mitochondria. The researchers found that this helped to prevent cytosolic calcium from becoming too high and killing the cell, and also sent signals to the mitochondria, to increase ROS production.

Muscle cell membrane damage causes calcium to rush inside of the cell. This is absorbed by mitochondria, which triggers increased ROS production.

What the researchers found next has important implications in the gym: the increase in mitochondrial ROS production was essential to repair the the membranes of muscle and other cell types after injury. The mechanism works via ROS-activation of the enzyme RhoA, which triggers the formation of actin fibers around the injury site. In this case the actin fibers act as a sort of molecular scaffold that helps the cell to patch up holes in the plasma membrane. An easy way to think about this is to picture the repair of a big hole in the roof of a house. The damage can’t simply be fixed by throwing another layer of shingles on top - the underlying rafters need to be rebuilt first. This is precisely what happens when a cell membrane is damaged. Actin fibers form around the hole (i.e. rafters), which is then patched by laying down more lipid membrane (i.e. shingles) on top of the actin framework.

ROS promotes the formation of actin fibers around cell membrane damage (which occurs during exercise). This acts as a scaffold to patch the hole.

The researchers took their studies one step further by isolating intact muscle fibers from mice, where they demonstrated that inhibiting mitochondrial ROS production both limited force production during muscle contractions and also crippled the ability of the muscle fibers to repair themselves. 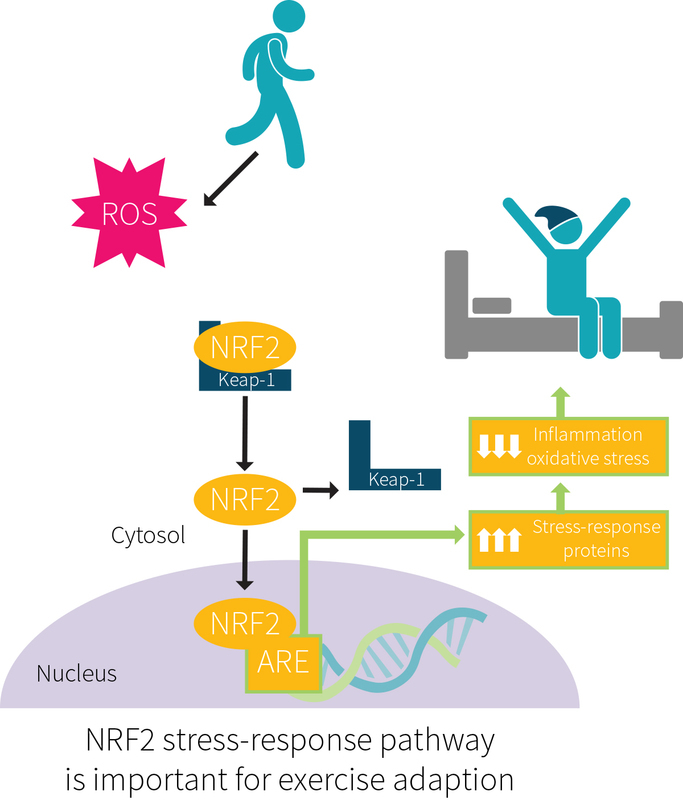 Interesting implications of this research

The major take-home from this work is that antioxidant supplements around training time could potentially have a negative impact on your ability to recover and build muscle. It is important to emphasize that more research is needed in whole animals and (eventually) randomized-controlled trials (RCTs) in humans to say for certain that this is the case. Although large RCTs are the gold-standard for determining how a supplement will (or will not) affect muscle growth, basic, more fundamental research like the present study is also important to reveal the mechanisms at work.

The dependence of muscle repair on mitochondria also suggests that healthy mitochondria might be important for muscle building outside of simply supplying ATP. It is also interesting that most of the types of exercise and diet interventions that promote mitochondrial adaptations (endurance training, cardio, intermittent fasting, etc) don’t in and of themselves cause muscle growth. Could it be that these types of interventions could be helpful alongside weight training to indirectly promote hypertrophy by ‘tuning up’ the mitochondria? More research is needed to answer this question, as we’re still in the early stages of understanding these mechanisms.

What you need to know

You are now following Why you shouldn't be always taking antioxidants, especially if you want to build muscle. You will be notified when any significant update is made.

"Why you shouldn't be always taking antioxidants, especially if you want to build muscle," Examine.com, published on 29 March 2018, last updated on 23 October 2019, https://examine.com/nutrition/antioxidants-muscle-building/

This page features 7 references. All factual claims are followed by specifically-applicable references. Click here to see the full set of references for this page.